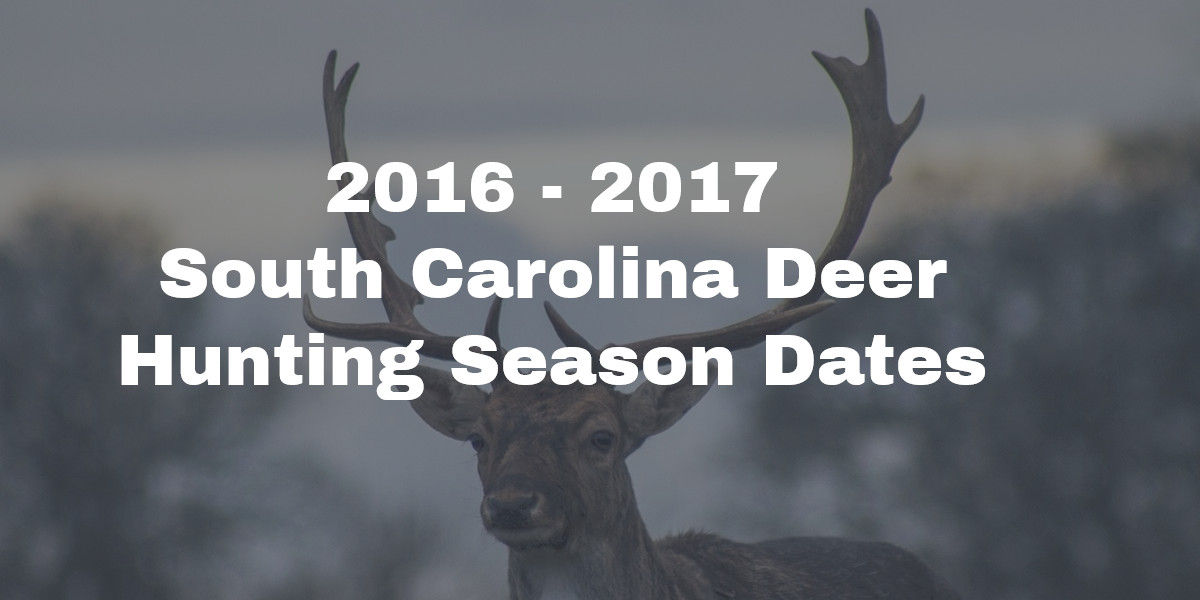 South Carolina is divided into four game zones by the South Carolina Department of Natural Resources (SCDNR). In addition to the 4 game zones, most hunting is done on private lands or on WMAs (wildlife managed areas). Be sure to read the entire 2016 – 2017 regulations for methods of harvest and bag limits and other restrictions.

Dates are different for “private lands”, “Other WMAs”, and “Named WMAs”.

There are special restrictions depending on the WMA. These dates are not valid for all WMAs in Game Zone 3.

Dates vary from WMA to WMA. Please refer to the official regulations for the deer hunting season dates, harvest and bag limits and other restrictions. 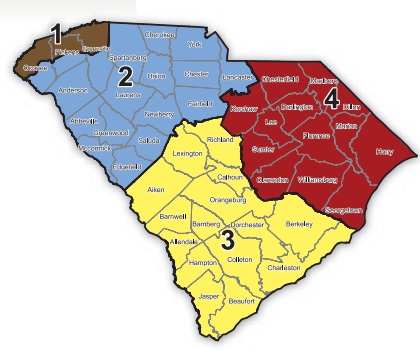 What are primitive weapons in South Carolina?

For special primitive weapons seasons, primitive weapons include bow and arrow, crossbows and muzzleloading shotguns of twenty gauge or larger, and rifles of .36 caliber or larger with open or peep sights or scopes, which use black powder or a black powder substitute that does not contain nitrocellulose or nitro-glycerin components as the propellant charge. There are no restrictions on ignition systems including flintstone, percussion cap, shotgun primer, disk, or electronic.

Can I hunt with a crossbow in South Carolina?

As mentioned above, a crossbow is considered a primitive weapon in SC. There are blade restrictions for tips on bolts.